by CraftExpert
in Handmade Felt
0 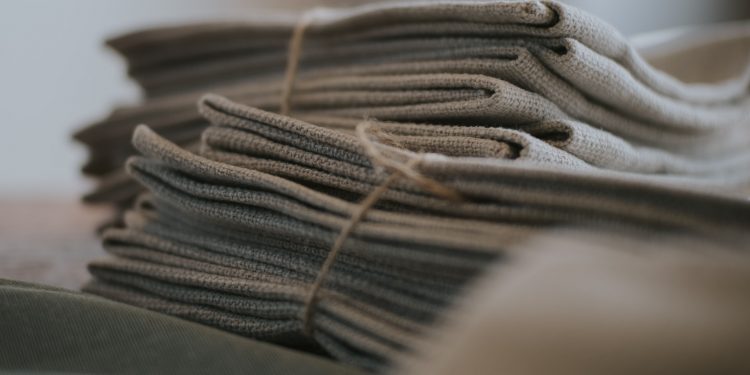 Felt is a non woven textile. It is made by compressing and matting fibres together until they connect to form a sturdy fabric. Felt has a long history and is the oldest form of cloth known. Felt has been used in many cultures as a material for clothing, footwear, rugs and even tents. The distinctive yurt was traditionally made from felt.

Today, felt is used in many craft projects. One of the reasons behind the renewed popularity of felt for use in crafts is its sheer versatility. Felt ranges from pieces of commercially manufactured felt that are made from manmade fibres that are economical to buy, through to handmade felt that uses the finest animal fibres.

Commercially produced felt pieces are ideal for using in children’s craft projects. Unlike woven fabric, felt will not fray or unravel. As such, it is a great fabric for children to learn to sew with. Felt can be cut with normal craft scissors. Felt is also a popular material for making handcrafted products such as bags, hats and other accessories. Hand made felt is often used for these projects, this helps to produce items that are very different from shop bought items. Textile artists also use felt in their art. Felt is a good surface to embroider and adorn with embellishments. Wool felt is also easy to dye with acid dyes.

Felt is made by manipulating fibres until they matt and then shrinking the fabric to make the fibres lock together. Handmade felt is typically made in one of two ways: it is either made through the wet felting process, which involves wetting the fibres and agitating them until they have locked together to form a sturdy cloth, or though needle felting. Needlefelting uses a special needle or set of needles to matt the fibres together. The needles are barbed and these barbs tangle and matt the fibres to form felt. Wet felting can be done with animal fibres such as wool, whereas needlefelting can produce felt from any fibre. Wet felting is the best way to produce large sheets of felt at home. Needlefelting is ideal for adding embellishments to projects and is also a good way to produce three dimensional work such as figures or dolls.

Anyone who has ever put a pure wool jumper or sweater into a washing machine later to find that it has shrunk to a fraction of its original size will be familiar with the felting process of knitted or woven fabrics. Technically, this is known as fulling, however it is more often referred to as felting. Any wool item can be felted in a washing machine. This includes garments and wool blankets. Felt made in this way is ideal for using in a wide range of projects and is considered a great way to recycle items. One of the fun things about working with felted garments is that it provides a good range of colours or patterns.

While making felt at home is a simple process which requires little in the way of special equipment, some people prefer the convenience of buying felt. Commercially produced felt made from manmade fibres is readily available from craft stores. Wool felt is less widely available, however many felt textile artists sell pieces of felt or are happy to take commissions. A local textile group will be able to give more information.

Felt is a versatile product that can be used in many crafts. The wide range of felts available, along with the ease of making felt at home, make this a wonderful material for crafting with.

Wet Felting: Make Your Own Felt

Getting Started With Decoupage

Getting Started With Decoupage 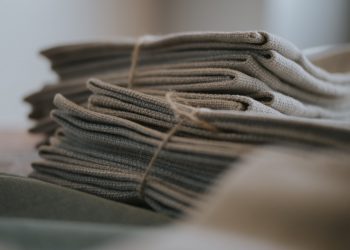 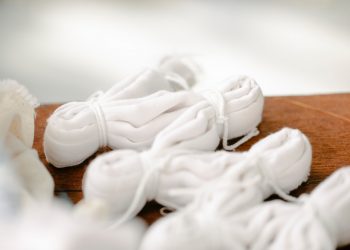 What Dyes are Safe to Make Babies’ Clothes? 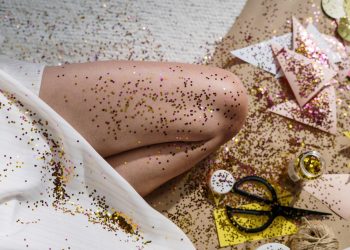 Sell Your Home Made Cards 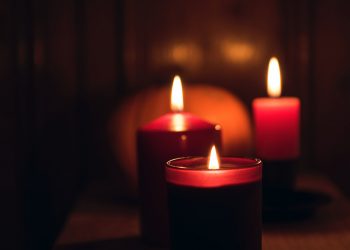